On may 29th 1953 Edmund Hillary from New Zealand and Tensing Norgay were the first to reach the top of Mount Everest – earths highest point at 8848 meters. But in 1924 Andrew Irvine and George Mallory already started the first daring and serious attempt to stand on the roof of the world. Eye witnesses report that the two explorers have been sighted 300 meters below the peak on the day of conquering the summit before they disappeared in the fog covering the top of Mount Everest.
The documentary by Gerald Salmina, produced in cooperation by pretv, taglicht media, ORF and MC4 Productions, follows the path of the two pioneers eager to discover the secret of the first conquering of Mount Everest.
The documentary aired first on December 30, 2010 on ORF2 (Austria) and will again be show in spring 2011 by arte and WDR (Germany).
brave rabbit created 15 animations, visualizing the different routes, sighting locations and forensic discoveries above 7000 meters. 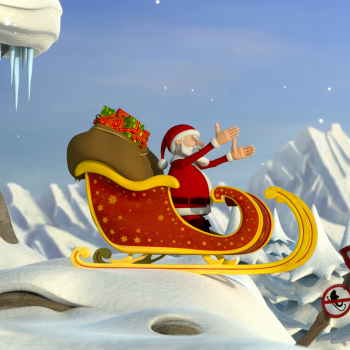 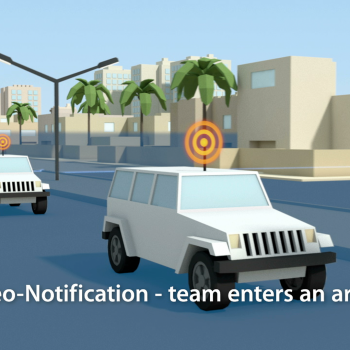